My Spiritual teacher/mentor/advisor and friend, for the last 20 years, Warren Kenton, died this Monday September 21st at the age of 87 in London. He is more widely known as ‘Z’ev ben Shimon Halevi’ and is the author of 14 or more books on Kabbalah. I am so fortunate to have had his guidance at this stage of my life. He was the real deal.

I met Warren for the first time at the Open Center in NYC, in 2001. Chris had known him for years and invited me to a talk. What I remember from the encounter is, I simply told him I was a Buddhist, and asked him if I could study Kabbalah with him. Before this meeting, I actually didn’t have a clue as to what Kabbalah is. This was the beginning of many adventures to London and the UK.

Chris and I would regularly attend his Kabbalistic Summer School, held yearly in the English countryside at Hawkwood College in the Cotswolds, and would normally visit him at his London home each time we were in the UK. We had just purchased a new Pro Sony video camera, and we started taping his talks, maybe one or two each summer, all the while attending these talks as participants. We also taped other talks, in Boston, Vermont and Mexico. In 2010 Warren gave us permission to tape the entire summer school. By that time we were using 2 cameras and a Zoom mic. Warren would normally give 15-16 lectures over a 5 day period. This ended up being a massive task, since we were also attending, and the end result was over 50 hours of recordings. This was edited by us in 2011 and I created an online subscription site to view this video content. It is still online at http://kabbalahsocietyvideo.com/ We also started interviewing Warren in his London house, and many of his students and other events until 2013. We are currently working on a documentary about him.

Until recently, for the last 14 years, I have been the webmaster and programmer for his organizations web site Kabbalah Society International . Chris and I also formatted and created all 15 of the Kindle editions of his work at Amazon . So between editing videos, formatting electronic versions of his book, and actually attending lectures, I probably know more about Kabbalah than I did 20 years ago.

I am going to miss Warren a lot on a physical level, but I’m sure he was ready for his next adventure. Much love to his wife Rebekah, and all his other students. I look forward to continuing to edit this new film about him, which will be a constant reminder of his teachings. 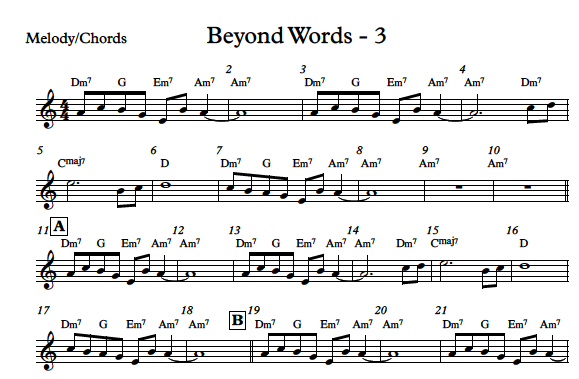 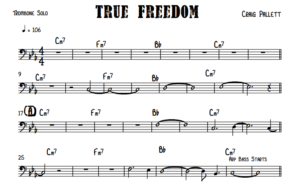 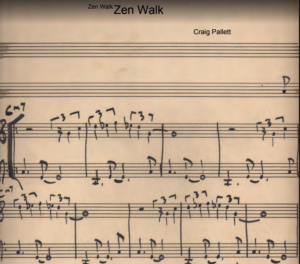 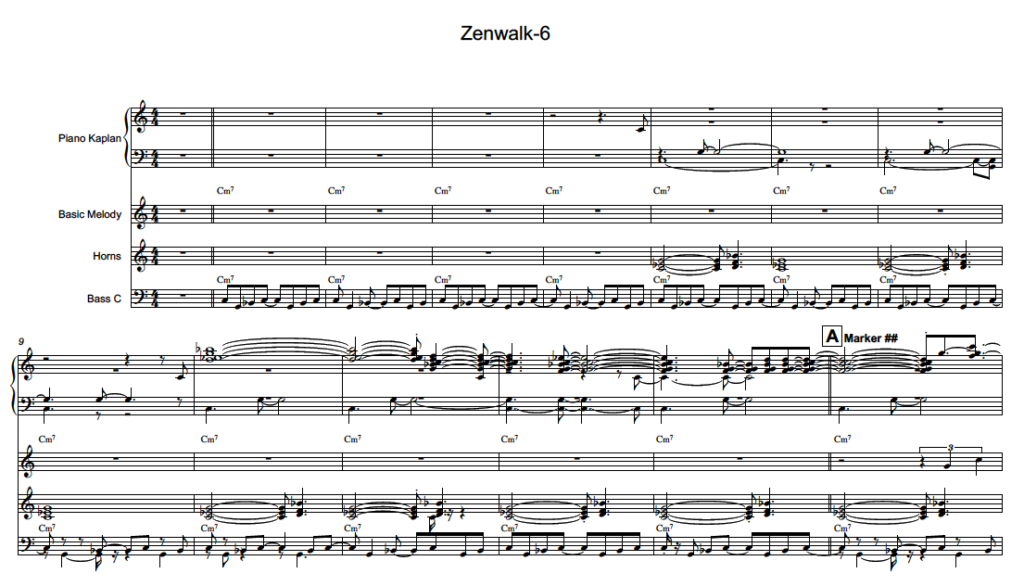 I work at John Hancock in Boston, 1 block from the Marathon Finish Line, worked on site Wednesday and Thursday it has been very somber and respectful in Boston this week. 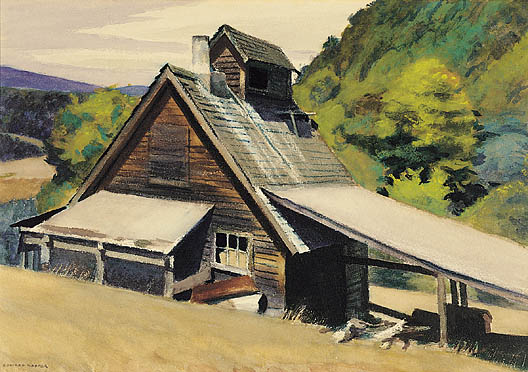 Very strange, found out today that our house in Vermont, is actually a 1938 Edward Hopper Painting.

An Art Historian/writer called the other day and explained that they had discovered this, and wanted to take pictures.

Painting is called “Vermont Sugar House” saw that it sold in 2007 for over $800,000. Seems that he stayed at the original farm that this Sugar shack was a part of.

The view remains the same, and the original structure is actually the center of our house. Our studio is directly connected to one side, the other our living space.

Appears that he stayed on the property and also painted a number of other works, one in the Boston MFA called 1st Branch of the White River, is the view from the other side of our property, off our driveway entrance. Yikes this is all I need at the moment….. Appears that this is the only structure he painted in Vermont, rest of the pieces are Landscapes. The auction catalog, mentioned that the “The landscape Hopper saw, as an artist, It only exists in his paintings, nowhere else… that the actual view doesn’t matter..” Well, 70 years later the view still looks the same, maybe a few trees have changed, but he did capture what is here.. 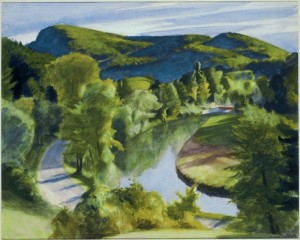 So several questions come to mind. Is this actually my reality, or a Hopper reality? Did I destroy a piece of art by building a house, not knowing a piece of art existed?

Probably the actual reality is, that the picture is worth more than the actual place. A place in time for one artist at one moment.

Think I would find living in a Miro painting much more interesting. 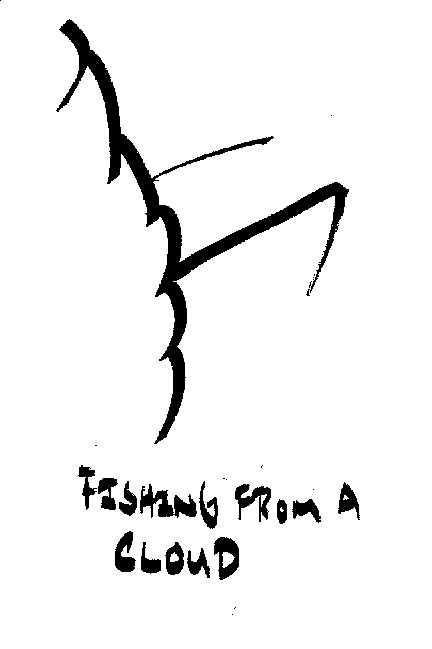